Be a part of At Your Cervix™!

Filmmakers Amy Jo Goddard and Julie Carlson started At Your Cervix™ in 2004 and have shot over 130 hours of footage on a shoestring budget that barely paid the necessities of travel and supplies. Amy Jo and Julie remain committed to getting this story out into the world, because we know that this story is still as relevant today as it has ever been. The only thing standing in the way is lack of funding.

Nearly everyone who has worked on the film did so for free because they believed this film could change dehumanizing practices and improve gynecological care.

Here’s a breakdown of all the expenses: 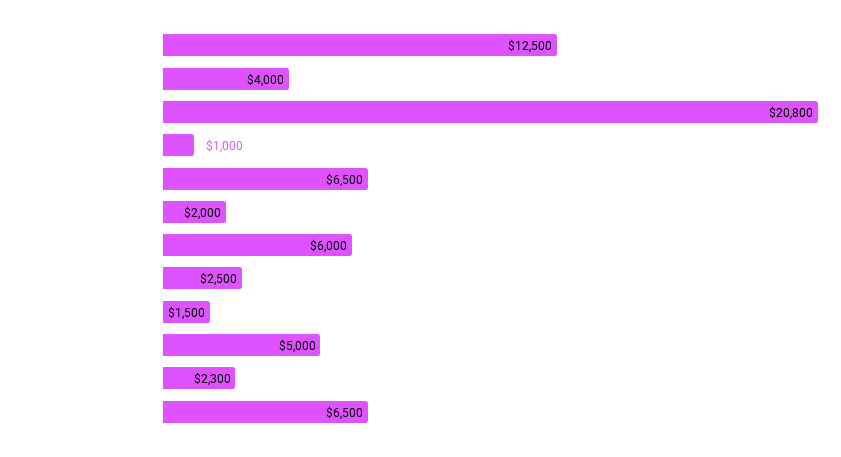 Thanks to the support of many friends, colleagues and strangers, we ran a very successful crowd funding campaign on IndieGoGo, where we raised $52,000! We have only $19,000 to go to make our goal!

Will you join us in our campaign to make pelvic exams respectful and pain-free and to challenge unethical teaching practices? Please make a contribution to the At Your Cervix™ Campaign. No matter how small, every bit counts.